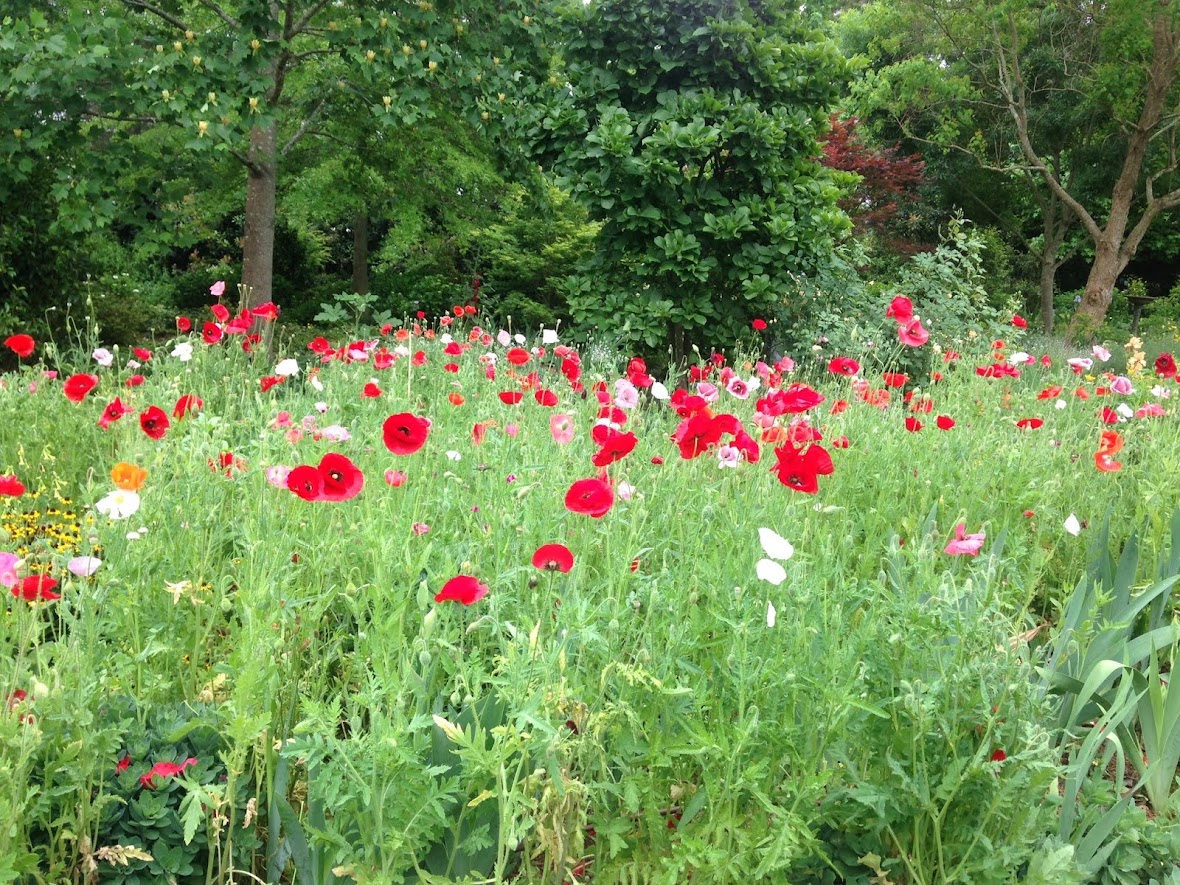 Let love be the heart of who you are

Afternoon tea with a bunch of naked ladies!!

I thought the header of my post today would stir up some imagination, or even draw some readers' attention.
This summer, we really had some extreme weather ranging from well below average to reaching the hottest ever recorded in Australia. One of the things that we are accustomed to is weather which can change dramatically in one day, but not usually with such huge changes.

Despite the scorching heat which we've experienced, this naked lady a.k.a. resurrection lily, magic lily, or surprise lily, emerged in the midst of the searing heat, proving just how tough they are. 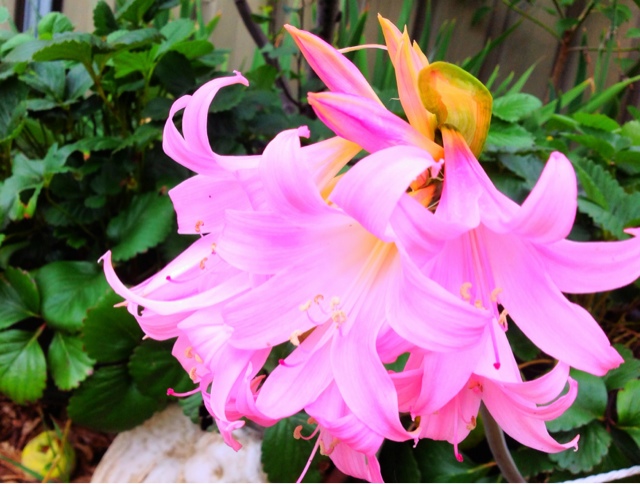 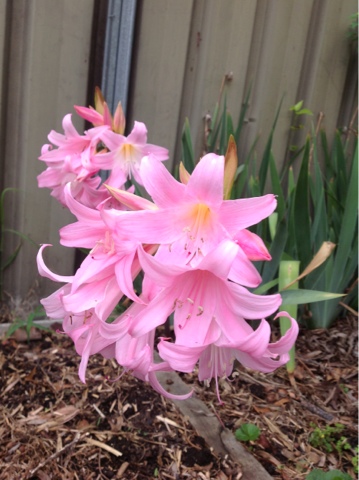 And it creates the most enticing aroma wafting throughout the house. 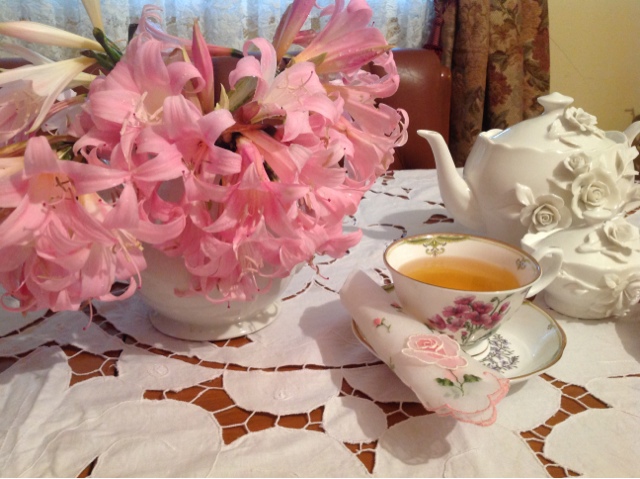 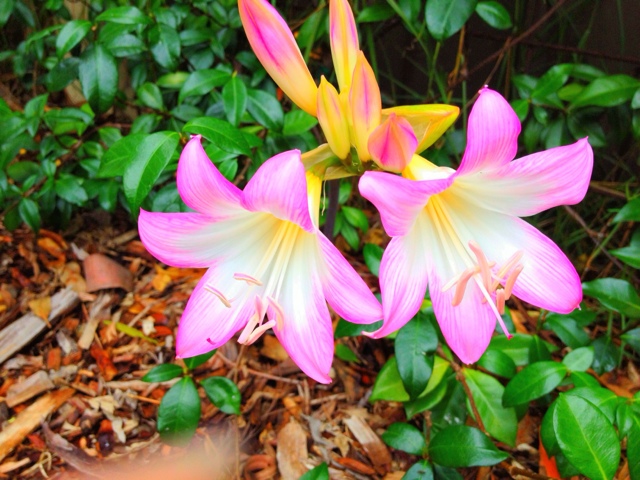 Scientific name: Lycoris squamigera is believed to have been originated in Japan or China. It is a herbaceous plant with basal, simple leaves, which are not present when the flowers emerge from the crown. The flowers spring dramatically from the ground in mid to late summer, it usually takes only 4 to 5 days from the first emergence to full bloom. The suddenness is reflected in it's common name. 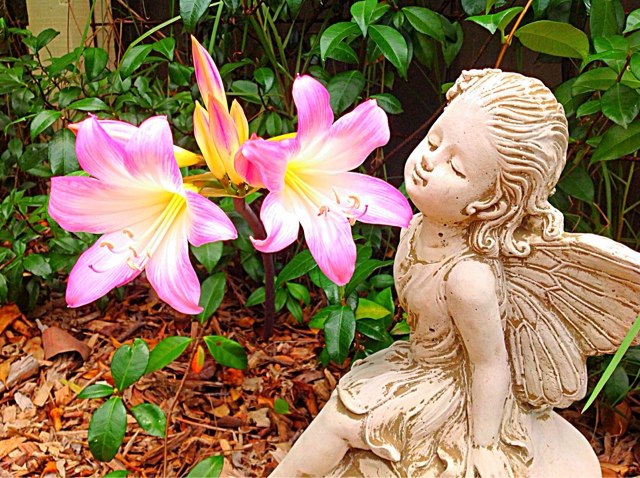 A few days before my birthday, my husband and I flew to the Norfolk Island for a week's holiday. Well almost a holiday, as it was act... 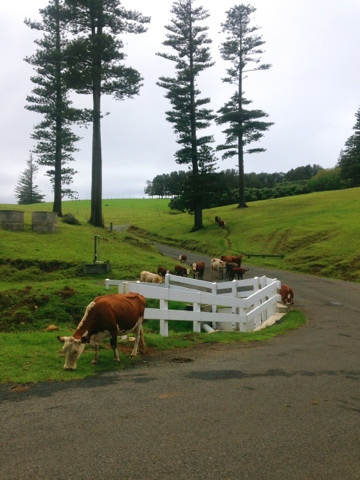 Aida
Thank you for stopping by, please take a seat, have a cup or two, while I share with you a snap shot of my life in this land down under. 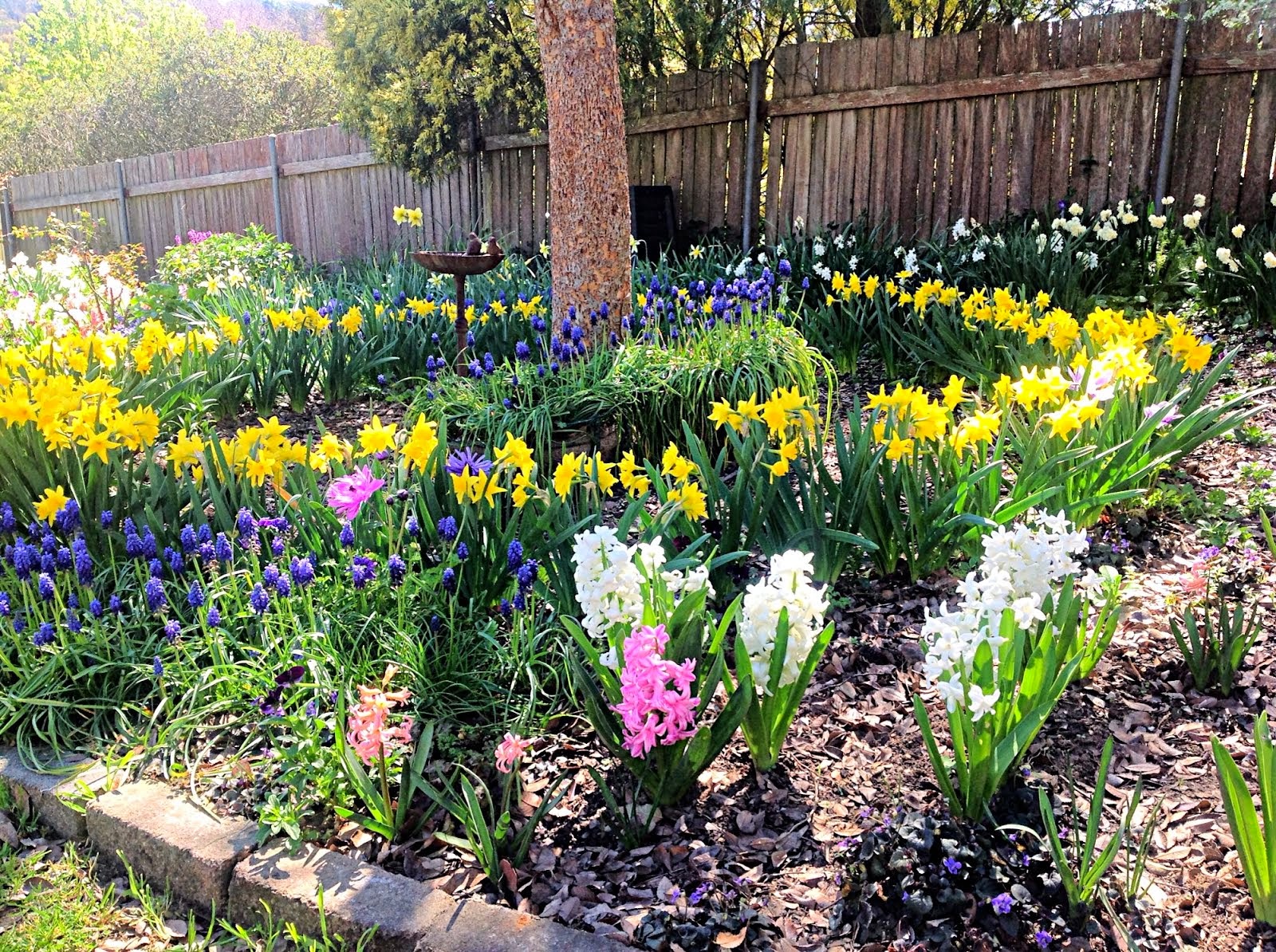 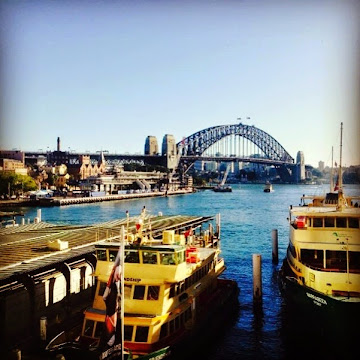 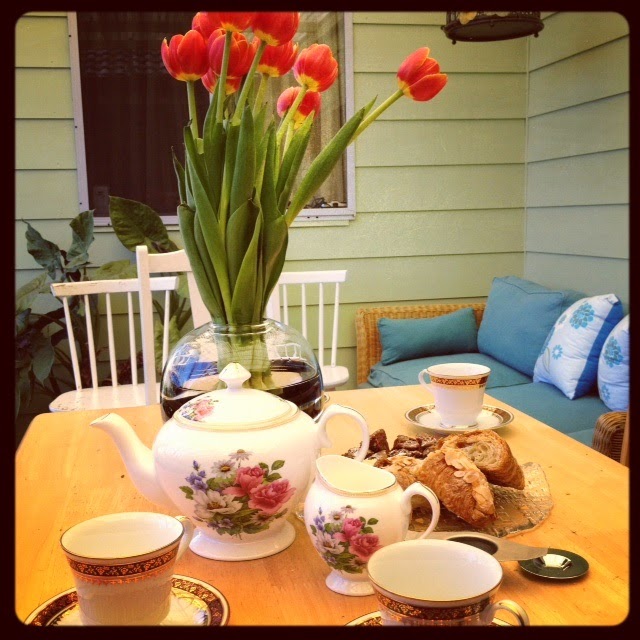 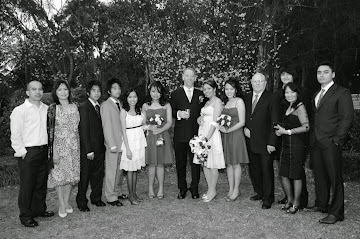 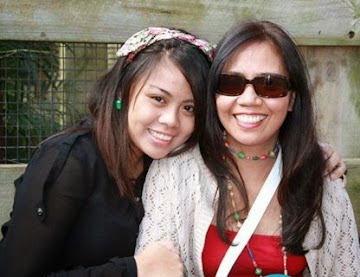 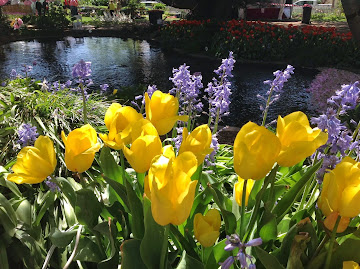 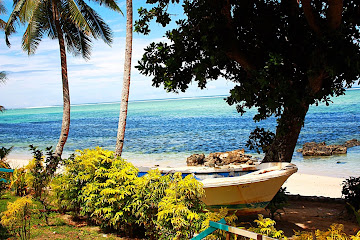 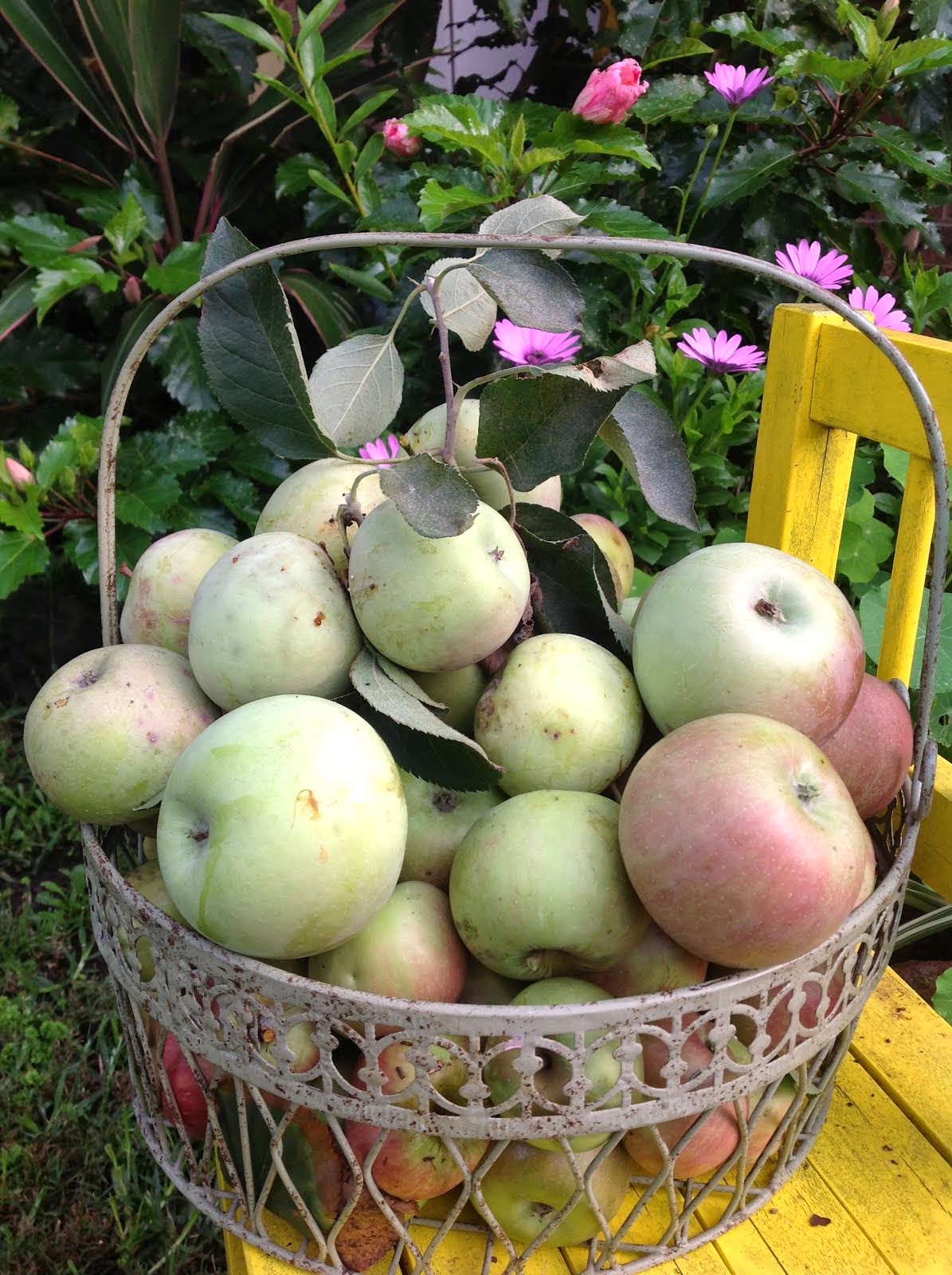 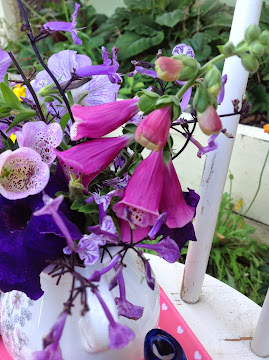 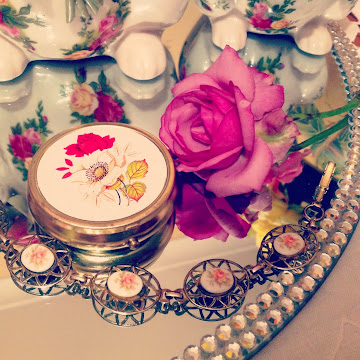 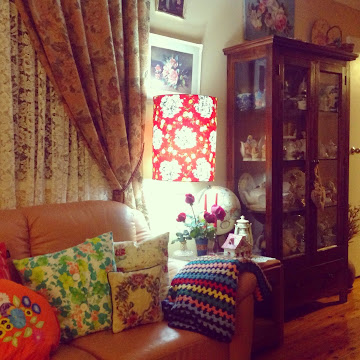 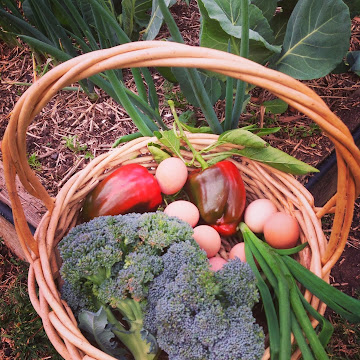 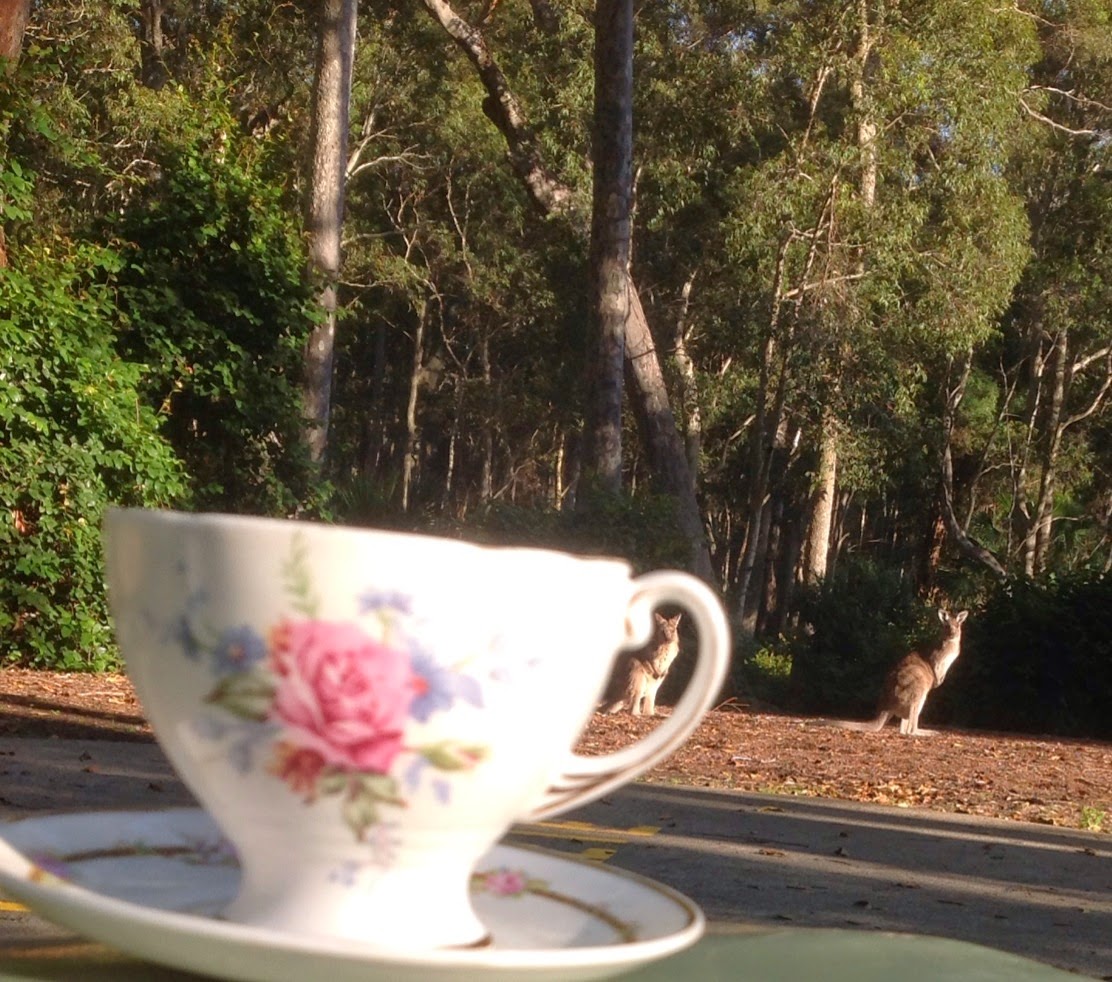 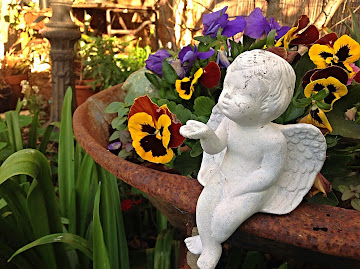 Join me for tea 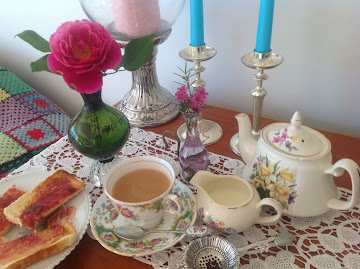 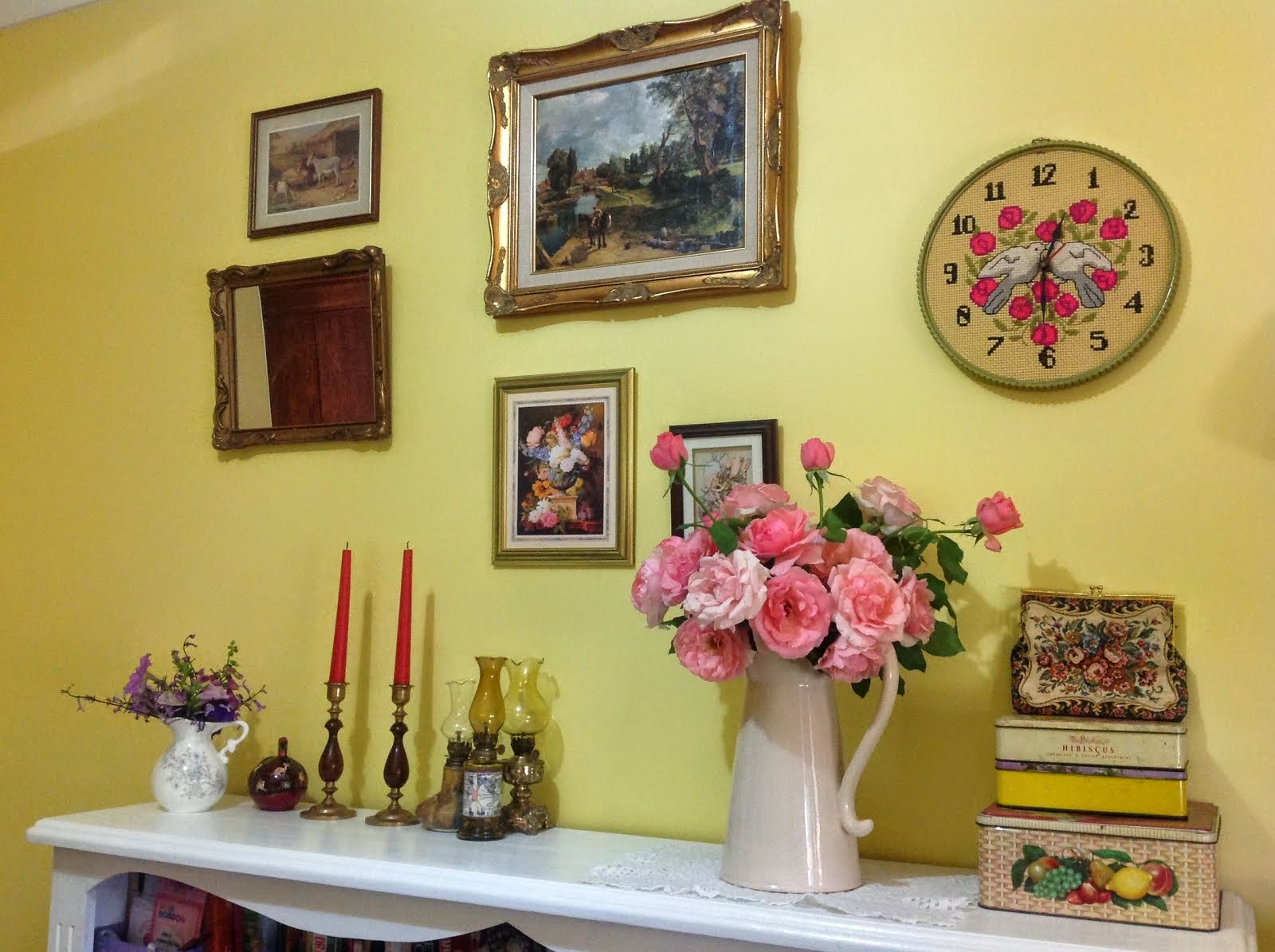 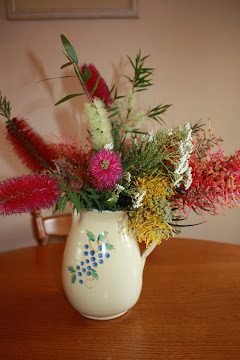 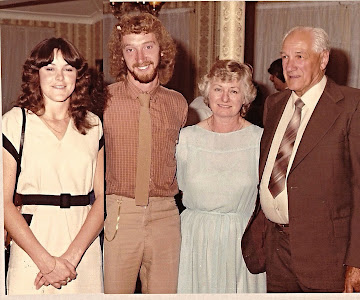 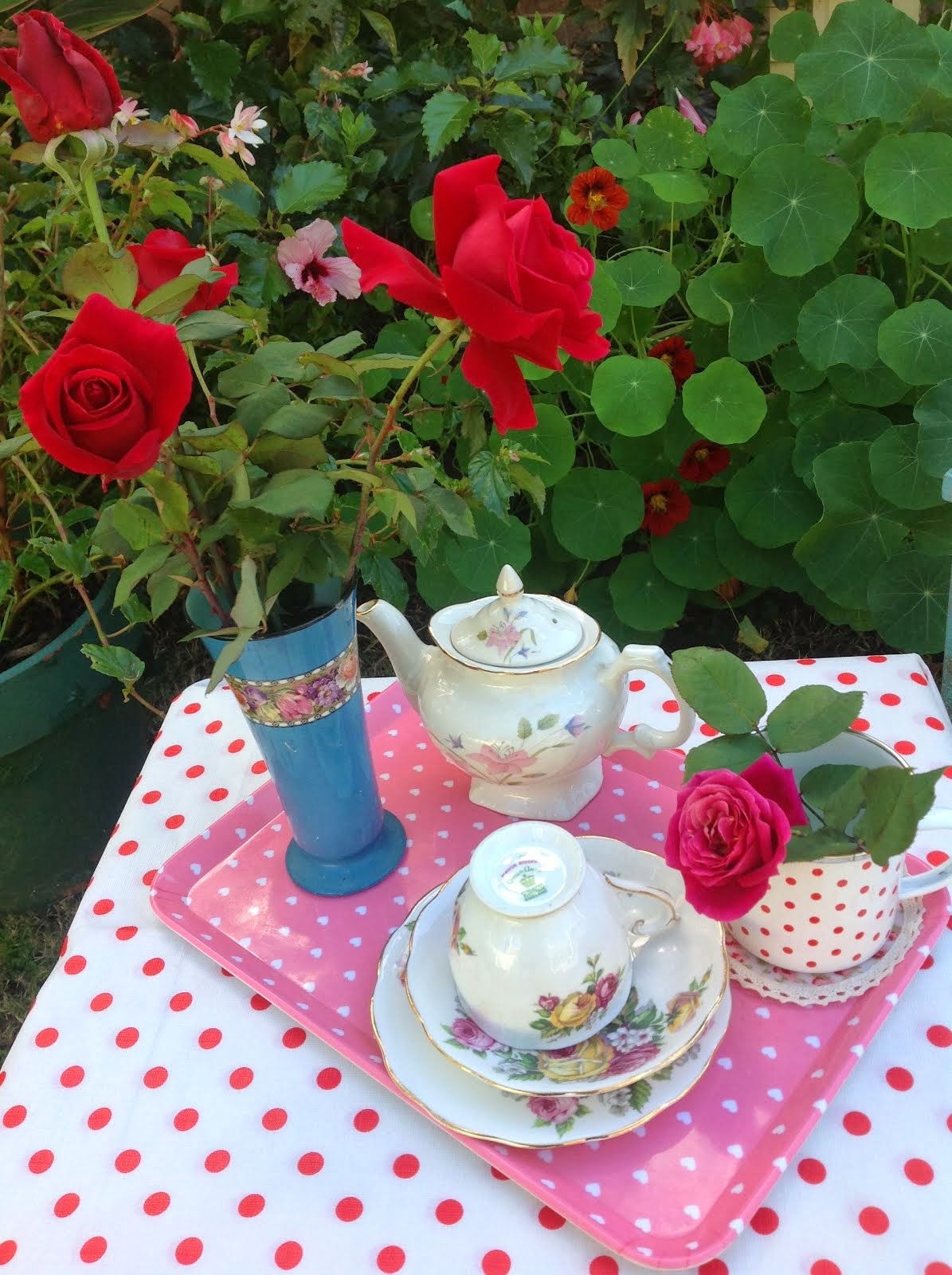 Holiday in my mind 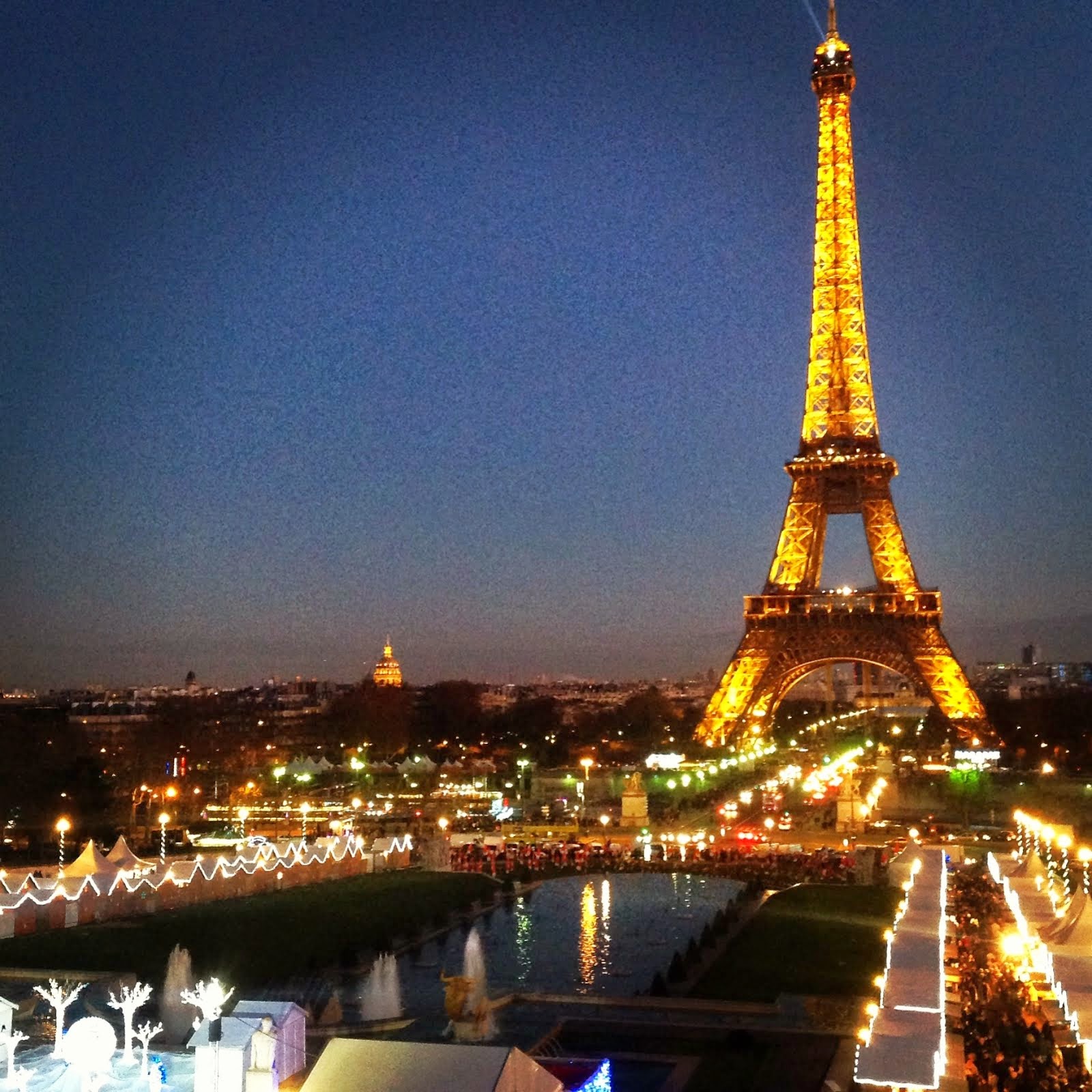 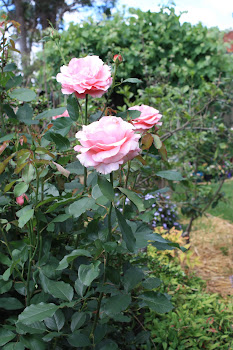